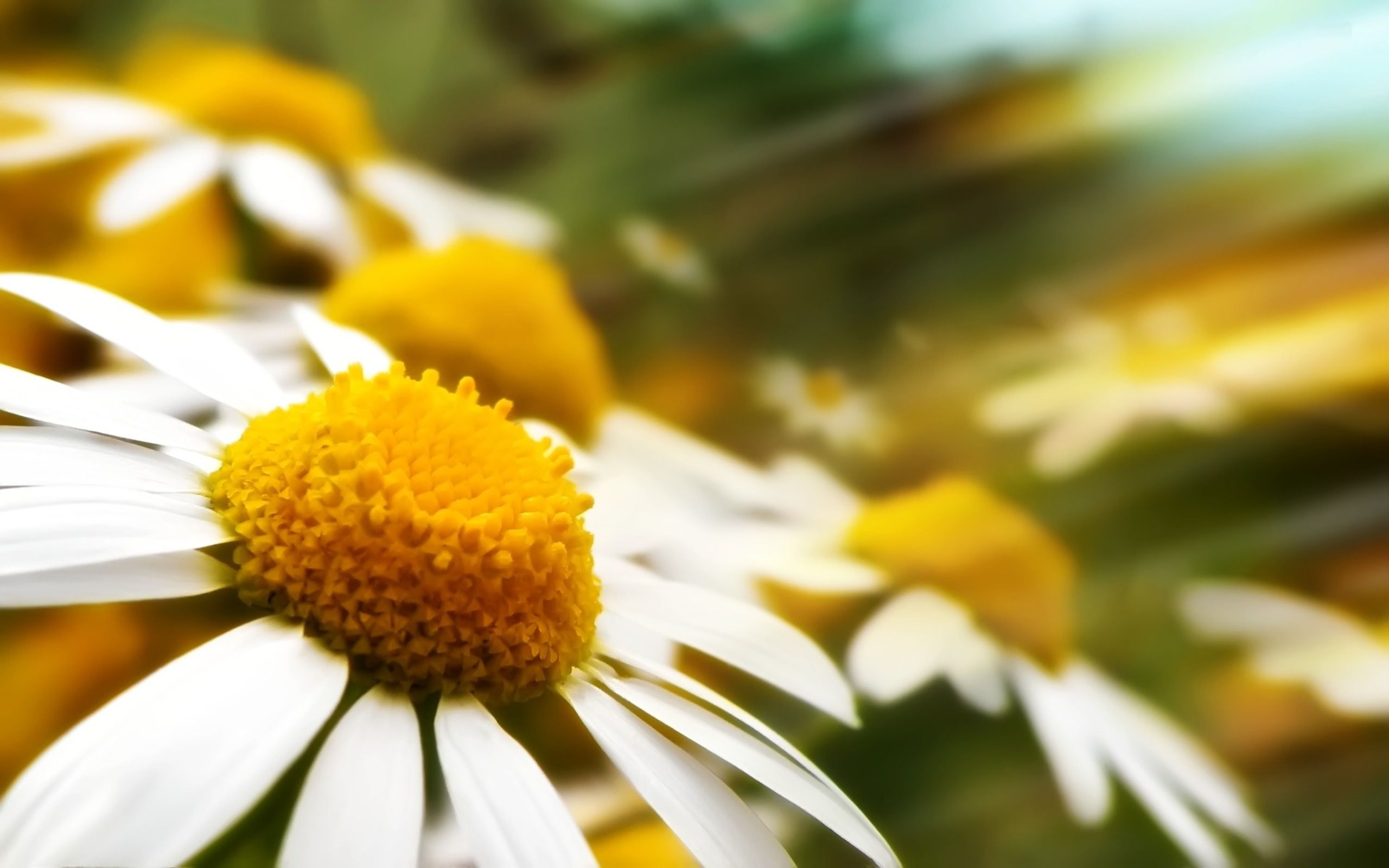 Rob McCaleb, President of the Herb Research Foundation in Boulder, Colorado
estimates that over one million cups of Chamomile tea are ingested worldwide each
day, making it probably the most widely consumed herb tea.  Chamomile is included
as a drug in the pharmacopoeia of 26 countries, Although best known as a muscle
relaxant and antispasmodic, chamomile is also believed to have antiseptic and
anti-inflammatory capabilities.  Called the European counterpart to ginseng.
Chamomile is famous for Its potent anti-inflammatory and blood thinning attributes.
Chamomile based oils help to maintain the skin tone, the elasticity of skin, soothe
skin burns, acne, skin allergies, diaper rash, and even eczema, soothing and
moisturizing lotions and sprays that are best suited for sensitive skin prone to
redness and irritation.

Chamomile is often found in cosmeseuticals designed to fight acne because of its
anti-septic and cleansing properties. In addition it reduces redness and swelling
through immune modulation. It also speeds wound healing. It has also been used to
reduce the inflammation associated with boils, atopic dermatitis, eczema, psoriasis
​and cuts and rashes. Studies of chamomiles wound healing properties demonstrated to heal wounds faster than placebo or other oils. It also lowers IgE levels and modulates the actions of T- Helper-2 cells making it an effective immune modulator. Chamomile is an ingredient that is included in common skin care products such as The Good Stuff Botanical's Earth Tone, that are necessary in the treatment of inflammation and irritation among other forms of rashes and skin conditions. This is for the reason that the Chamomile herb ingredients promote granulation and cell regeneration.
Chamomile also contains ingredients from phenols that have antiseptic and healing qualities that have proven to be really helpful in relieving skin congestion. The phenol derivatives are often included in anti- aging skin care goods to soften the skin of users.
Patients suffering from psoriasis and hypersensitivity are encouraged to apply Chamomile products like our Earth Tone given that it contains wound healing properties. Apart from that, Chamomile and our organic & natural skin toner, Earth Tone also contains lipophilic and flavonoid compounds that aid to lower the fragility of the capillaries in the skin. This in turn assists by strengthening the skin. The oil extracted from the chamomile is also credited with possessing vasoconstrictor properties that ultimately reduce the redness of skin that is brought on by the enlargement of blood capillaries.
Other astonishing properties that Chamomile oil contains include renowned skin care ingredients such as alpha-bisabolol, bisabolene oxide A, bisabolol oxide B as well as Chlorogenic acid which are all important chemical components in skin care goods.