In honor of Earth Day, we will be giving out packets of organic, gmo-free wildflowers in every online order to help supply the bees and with sweet nectar. It's probably safe to say that we all love Bambi, but in many regions of our country the deer population can be a bit of a well.... nuisance. If you live in an area where your garden is a 24hr buffet, then you'll REALLY appreciate this mix. It's supposedly deer resistant!! Included in this pack are 13 flowers that will attract the bees and the butterflies. 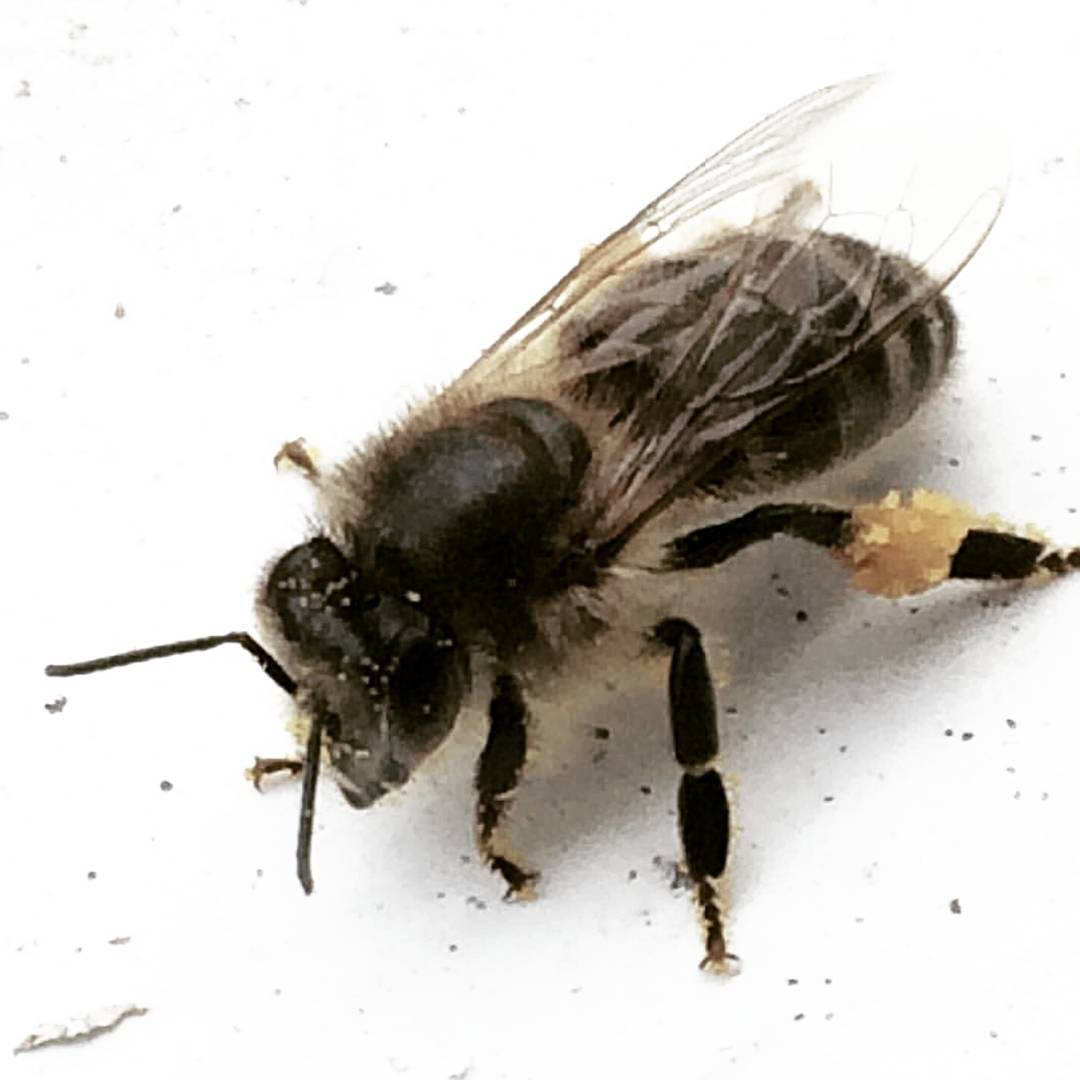 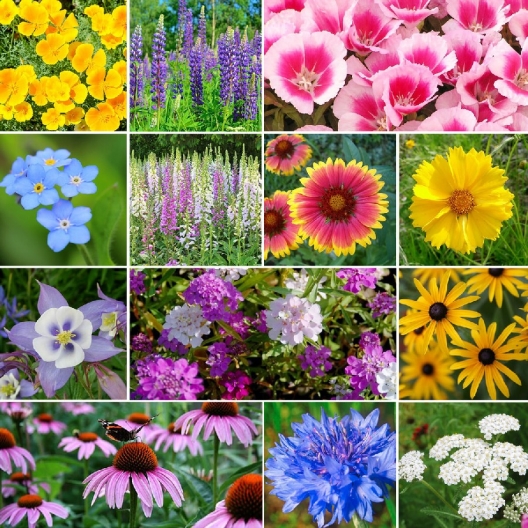 Worker bees (females) live about six weeks in summer and several months in the winter. Colonies produce new worker bees continuously during the spring and summer, and then reproduction slows during the winter. Typically, a bee hive or colony will decline by 5-10% over the winter, and replace those lost bees in the spring. In a bad year, a bee colony might lose 15-20% of its bees.

In the U.S., winter losses have commonly reached 30-50%, in some cases more.The U.S. National Agricultural Statistics show a honey bee decline from about 6 million hives in 1947 to 2.4 million hives in 2008, a 60 percent reduction. The bees cannot keep pace with the winter die-off rates and habitat loss.

Biologists have found more than 150 different chemical residues in bee pollen, a deadly “pesticide cocktail” according to University of California agriculturist Eric Mussen. The chemical companies Bayer, Syngenta, BASF, Dow, DuPont and Monsanto shrug their shoulders at the systemic complexity, as if the mystery were too complicated. They advocate no change in pesticide policy. After all, selling poisons to the world’s farmers is profitable. But they are producing crops that will kill insects, yet keep the plant alive. They are poisoning pollinators and they are poisoning us.

Furthermore, wild bee habitat shrinks every year as industrial agribusiness converts grasslands and forest into mono-culture farms, which are then contaminated with pesticides. To reverse the world bee decline, we need to fix our dysfunctional and destructive agricultural system.

Ecological farming is the overarching new policy trend that will stabilize human food production, preserve wild habitats, and protect the bees. The nation of Bhutan has led the world in adopting a 100 percent organic farming policy. Mexico has banned genetically modified corn to protect its native corn varieties. Eight European countries have banned genetically modified crops and Hungary has burned more than 1,000 acres of corn contaminated with genetically modified varieties. In India, scientist Vandana Shiva and a network of small farmers have built an organic farming resistance to industrial agriculture over two decades.

GROWING TIPS
1. Spring planting is best, but wait before all dangers of frost have past. Don't jump the gun!
2. Choose your site. Wildflowers are sunlovers so plant them where the sun shines the most! As long as the soil isn't sterile, your good to go. Using fertalizers and bagged soils often result in poorer results. And plant somewhere a sprinkler can reach. You'll want to water every other day for the first few weeks after planting.
3. Most important step! Although it may seem romantic to cast the seeds into the breeze and hope they'll sprout.... they won't. Wildflowers are tenacious and can survive crazy inhospitable conditions, but for the best results, you're going to have to remove grasses and weeds. The more the soil can be loosened the better. Some weeds will inevitably grow back, but don't panic. A few here and there are okay. After all, we're planting wildflowers, not roses.
4. Now it's time to scatter those seeds! Mix a ratio of about 5 parts plain, old sandbox sand to 1 part seed. This allows for even distribution and then scatter into the prepared soil. After sowing seeds, lightly compress them into the soil, but no more than 1/2 inch to protect them from the birds and wind. The key here to compress them, not bury them. You can do this by simply walking on them once or twice.

We are trying to do our part to support the honey bees. They need us because they have so much going against them. So please, don't stick this packet of seeds in the junk drawer and forget about them. Follow these steps to ensure a successful planting. It's a win/win! You get to enjoy a variety of flowers AND you'll be helping out our friendly pollinators! 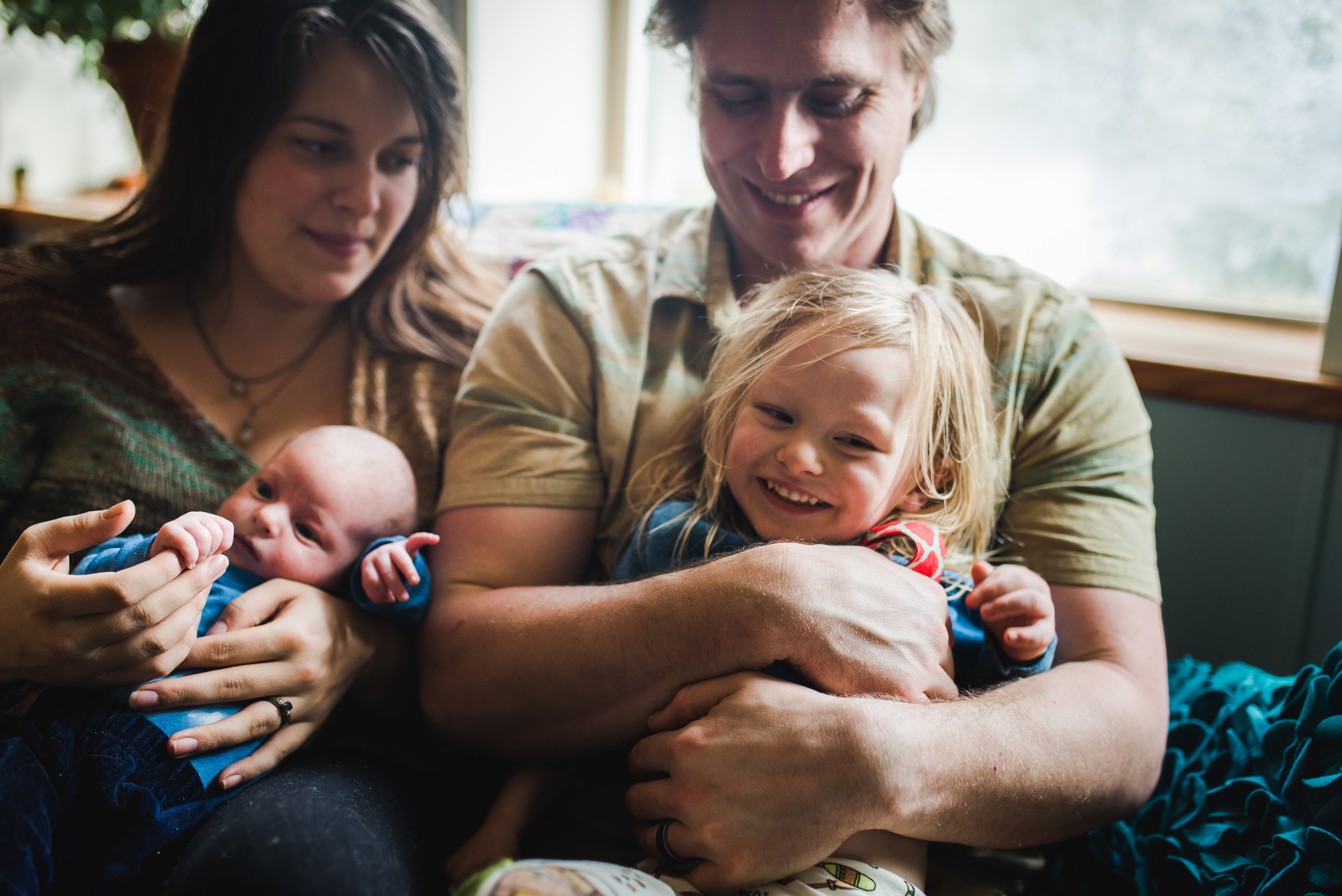